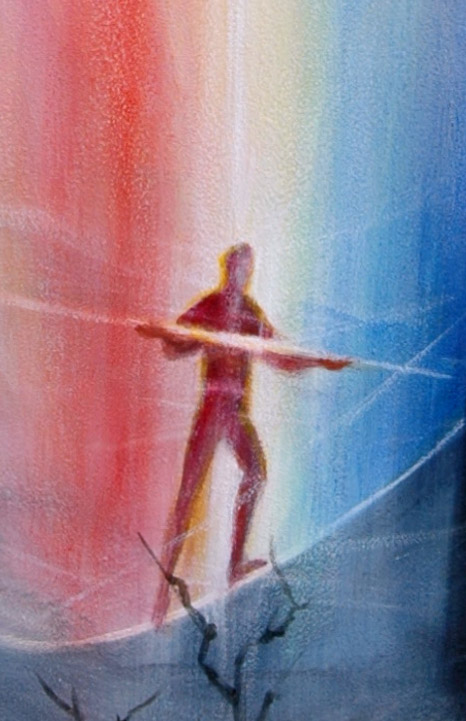 In a binary way of seeing, the world is comprehended in pairs of “either/or”. William Blake, in a letter to his friend Thomas Butt, identified this way of seeing as the approach of reductionist science, or what he famously called “Single vision & Newton’s sleep”. On this view, movement — both inner and outer — is accounted for in the logic of cause and effect, and indeed, purely physical events, like a rock falling to earth, can be adequately described by the laws of causality or “if/then”. (Even Albert Einstein, with his theory of relativity, would agree that the earth is more the cause of attracting a falling rock than the rock would be the cause of attracting a rising earth.)

When It’s Safe to Move  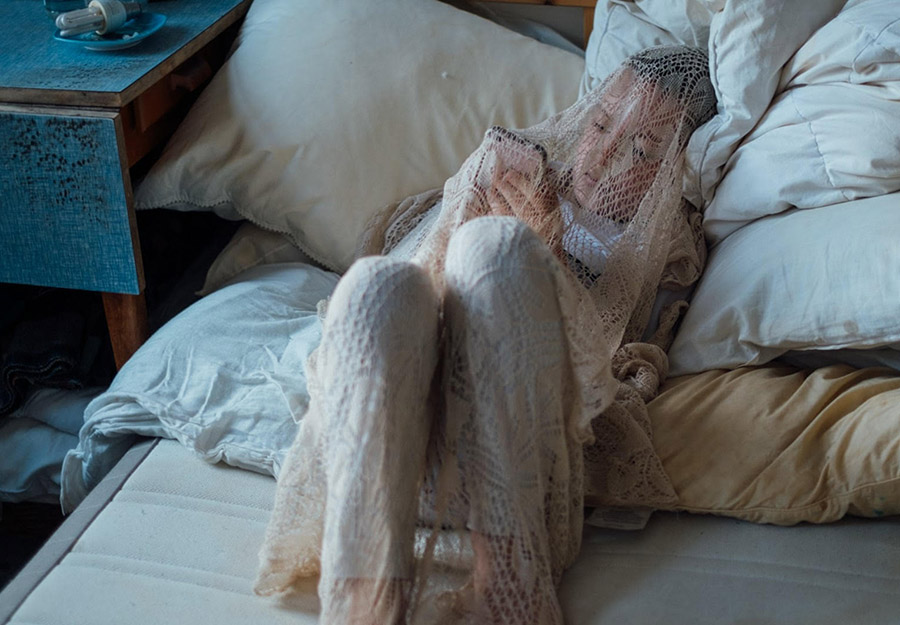 Johann Wolfgang von Goethe was the poet and scientist who perhaps offered the closest thing to a protocol for cultivating what in an earlier essay I have called mobile tri-une thinking. To be sure, he was not a systematic writer, and the four steps that follow are not to be found anywhere in his rambling body of work.