We invite you to browse through a collection of articles on current topics composed by authors and writers associated with the Center for Anthroposophy (CfA) and the educational programs it sponsors. Some articles appear for the first time on these pages, while others are adapted from essays recently published elsewhere. They offer their own anthroposophical perspectives on the cultural and social conditions of our times.

This is the season of light. Which is a paradoxical way to describe––at least here in the northern hemisphere––the darkest time of the year. So, what does it mean to refer to this time as the season of light? To use an example you all will know: you enter a dark room, light a match or click the flashlight button on your phone, and suddenly the room is illuminated. The light overcomes, in other words, the darkness. 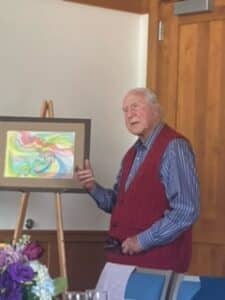 Siegfried Finser It was a matter of synchronicity. Just as I happened to rediscover tubes of my Grumbacher water paint, brushes, and paper, the New York Times ran a story […] 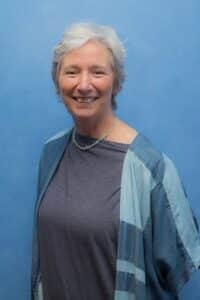 During the first 100 years of the international Waldorf movement, we had much to be proud of––a century of striving to meet the true physical, soul, and spiritual needs of individuals and the planet. And now, here we are, post 100-year anniversary, approaching post-Covid-19, ready to look ahead to prepare for the future, rather than look back to celebrate the past. 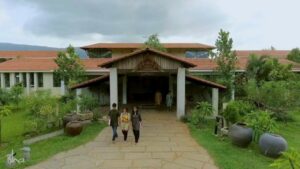 Genevieve Dagobert, a graduate of the Waldorf Program at Antioch University New England, describes her voyage to a school in the foothills of India's Velliangiri Mountains, where children learn seven days a week, four months at a time, in a parent-free, multi-age sibling atmosphere 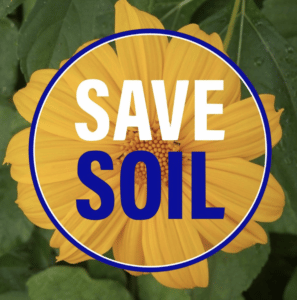 Just a few years ago, we celebrated the 100th anniversary of the founding of the very first Waldorf school in the world in September of 1919 as well as the birth of the worldwide Waldorf movement inaugurated by Rudolf Steiner. Today, there are more than 1,090 Waldorf / Steiner schools in 64 countries, and 1,857 Waldorf kindergartens in more than 70 countries, plus Waldorf associations and teacher-training centers for Waldorf educators and Waldorf teachers around the world. 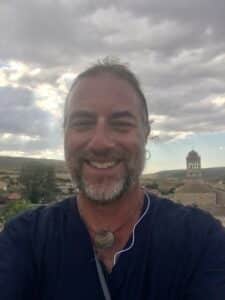 During the first 100 years of the international Waldorf movement, we had much to be proud of––a century of striving to meet the true physical, soul, and spiritual needs of individuals and the planet. And now, here we are, post 100-year anniversary, approaching post-Covid-19, ready to look ahead to prepare for the future, rather than look back to celebrate the past.

One of the first questions parents ask when they come to learn about a Waldorf school for their child is about the movement art taught in most Waldorf schools: eurythmy. What is it? Why does my child have to do this? After many years of working as a eurythmy teacher and in Waldorf schools’ administration I find myself still answering these questions. Yet the answers grow and develop as the years pass and new knowledge both in science and education bring light to bear on the questions. 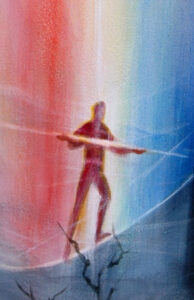 In a binary way of seeing, the world is comprehended in pairs of “either/or”. William Blake, in a letter to his friend Thomas Butt, identified this way of seeing as the approach of reductionist science, or what he famously called “Single vision & Newton’s sleep”. On this view, movement — both inner and outer — is accounted for in the logic of cause and effect, and indeed, purely physical events, like a rock falling to earth, can be adequately described by the laws of causality or “if/then”. (Even Albert Einstein, with his theory of relativity, would agree that the earth is more the cause of attracting a falling rock than the rock would be the cause of attracting a rising earth.)

Creative Speech formation makes us better teachers: clearer in our instructions, increasingly enlivened in our storytelling, more soulful in our poetry, and more objective in our experiences. We can listen with greater depth and grasp what — and why — our students don’t understand. We can experience their spirit and soul in words because we have done it for ourselves. When working out of Creative Speech formation in our teaching, our ego sense fully engaged.

You’ll receive the newsletter via e-mail.